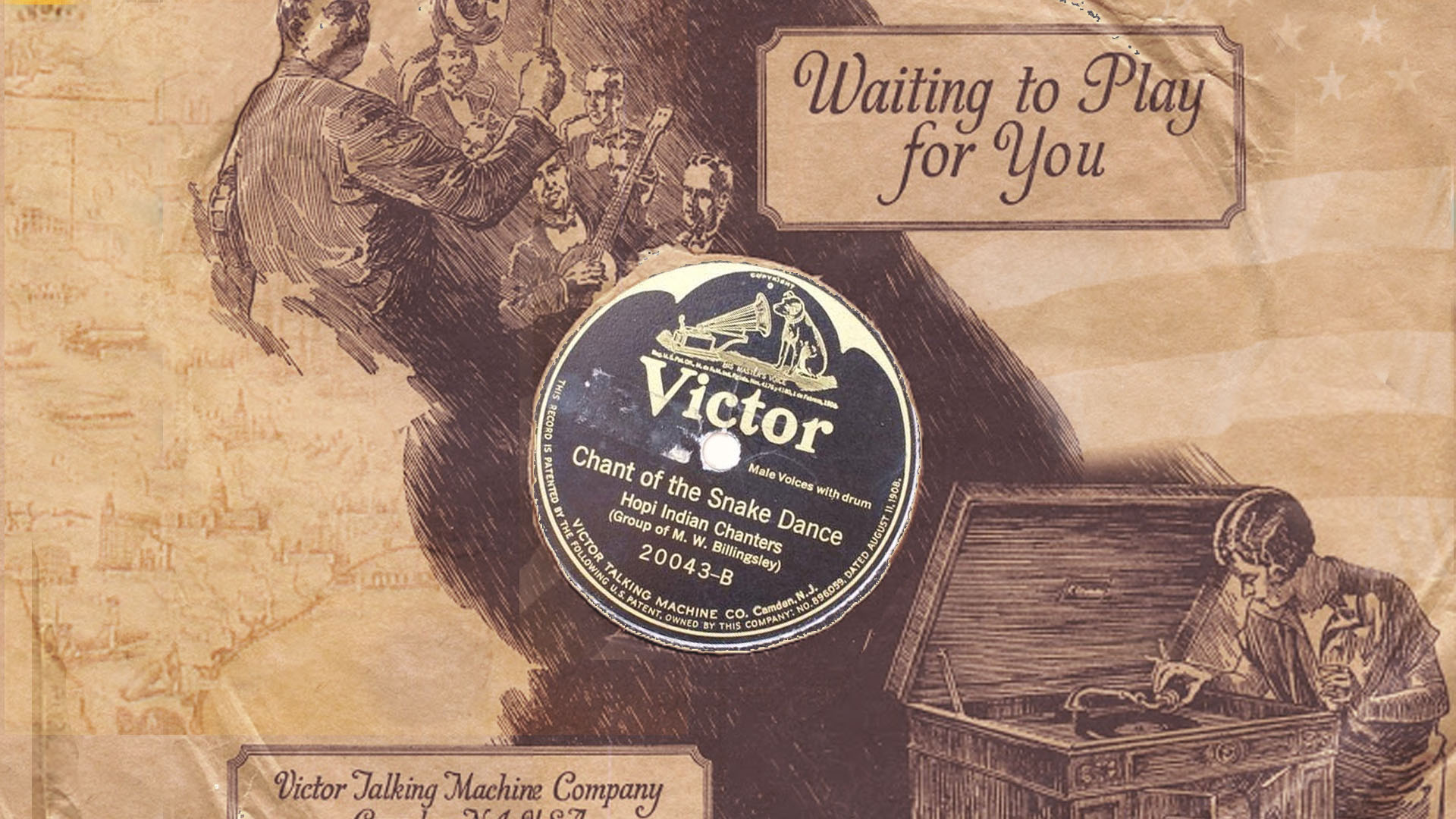 American music. Part 3; Out of the Many, The One documents 1920s, the Hopi, Hawaiians, Hispanics, Cajuns, and a once forgotten folk singer are all brought together to make records that let America hear itself for the first time. American Epic is more than a documentary series, it is the cultural document of the foundations of American popular music.