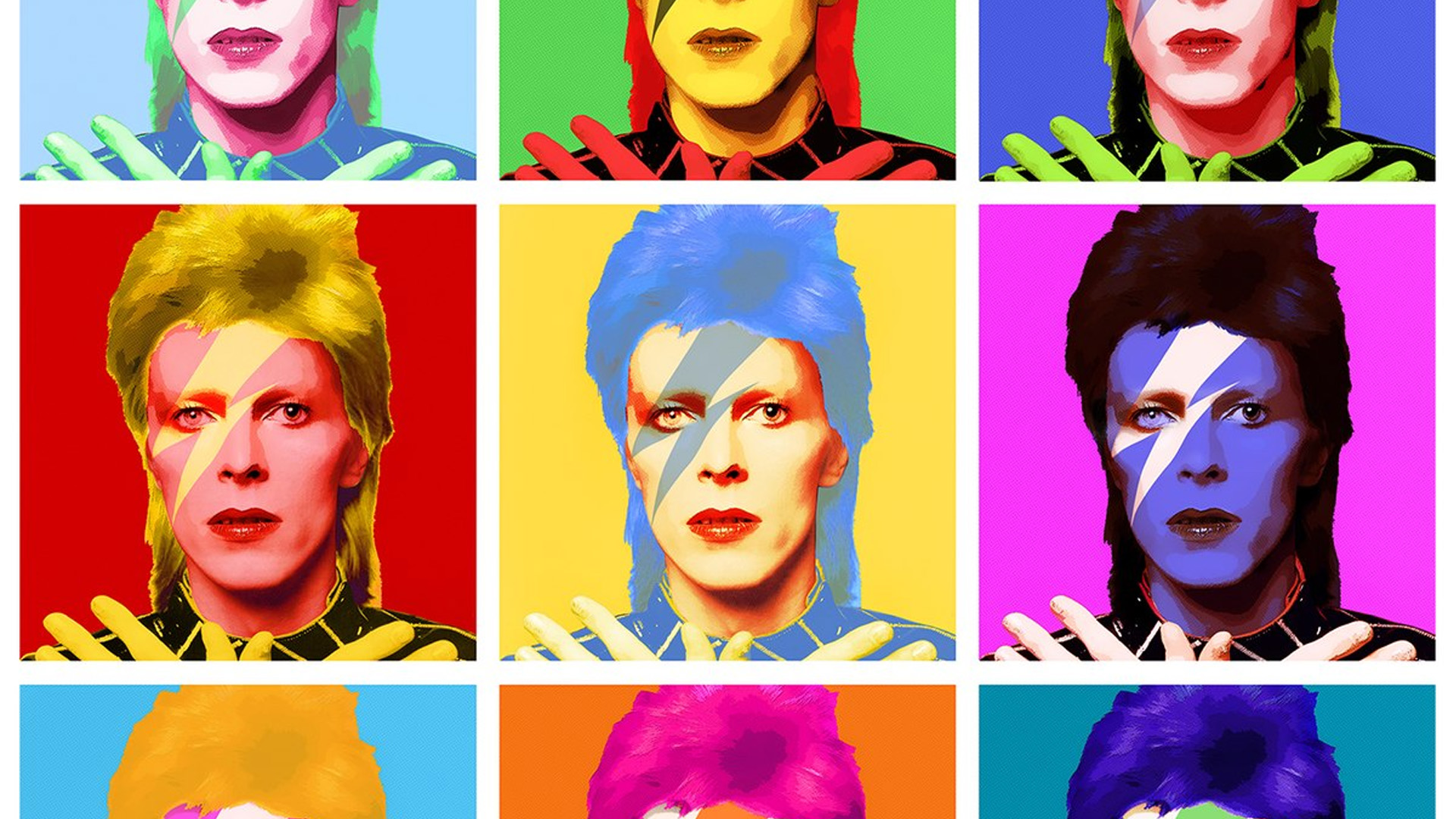 A documentary covering five of the most important years of the influential rock star David Bowie’s career and Bowie’s final two albums, The Next Day and Blackstar, and Broadway musical Lazarus.

Reviews
“The Last Five Years will be a must for even casual Bowie fans, who are most likely still reeling from their idol’s absence. It captures the ever-changing artist in his most surprising incarnation yet: a mortal man.” Rafer Guzman Newsday